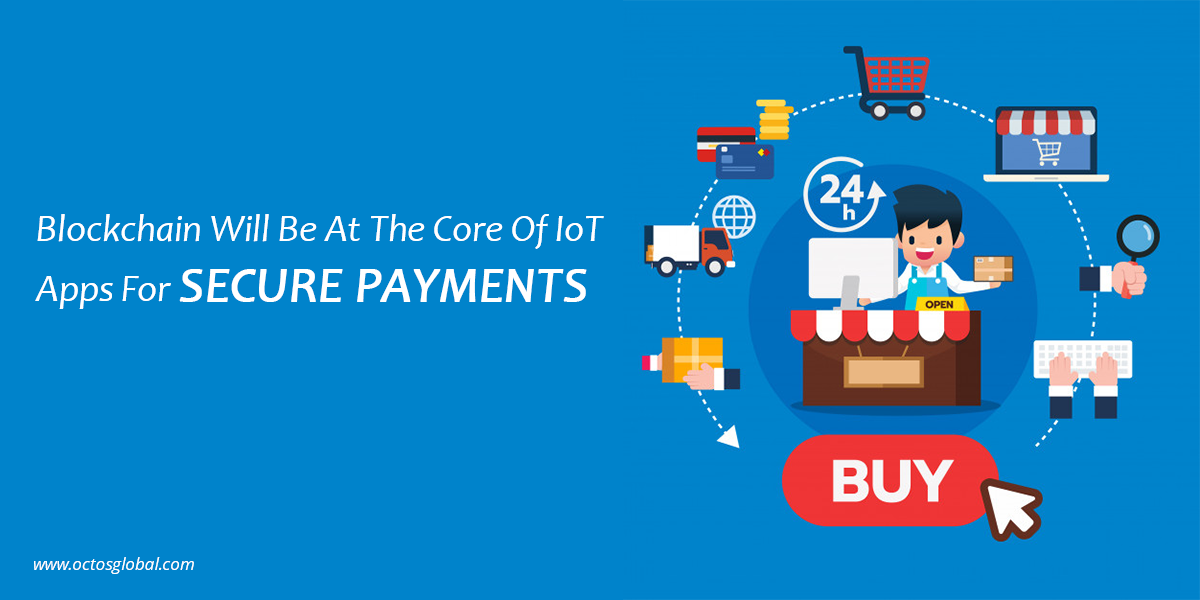 Internet of Things is peaking out of every nook and corner and standing in front of businesses. Some see it as just another buzzword and some see the opportunity. By any means, the ones who expect a lot from Internet of Things applications are greater in number. The Internet of Things services spending touched $273 billion on 2017 and is still growing as 2018 unfolds.

IoT is growing at a tremendous rate and so are the IoT applications. By 2020 itself, there will be 50 billion connected devices globally. This seems to be a really plausible number until you look at the expert’s take on these figures. Most of the experts at the centre of the IoT application design and IoT application development ecosystem, including giants like IBM, have been consistently highlighting the security risks that IoT will carry. This is a concern because although the technological development of IoT networks is lightning fast, the development of security solutions for the same is not running at an equal pace.

As per IBM, the top concerns regarding IoT systems and applications are going to be.

1. Devices lacking human monitoring will be vulnerable. Most of the devices around us today like smartphones, tablets and computers are operated as well as monitored by humans. That said, when it comes to generic devices such as a toaster with IoT application, the tech running it will not be monitored constantly by humans. This can make them vulnerable to hacking attacks.

2. The quality of software security shall decline over time. With every update, there is a possibility of a threat within the network since it will take yet another update to cover any newfound loopholes in the security. Hence, IoT applications will require constant and consistent updates throughout their lifetime because one leak in the system can make the entire system vulnerable.

4. Network arrangements will remain to be an issue. Most users are also habituated to keeping the network arrangement at its simplest or as per the given configuration of the devices’ guides. This also raises security red flags.

At the core of all of this is a possible solution which comes from a completely unrelated field of cryptocurrencies – the blockchain technology. Understanding blockchain is not difficult – blockchain is instantaneously encrypted database of public ledgers. Blockchain can solve most of the security issues with IoT. Here’s how:

a. The decentralized data storage functionality. The biggest problem with the traditional server storage system or the cloud storage system is that someday very soon it will be too filled to carry any data, after IoT applications run at their full throttle. Blockchain will actually help store the data publically in nearby devices using encryption, so even if one of the network servers goes down, it will not affect the functioning of the entire ecosystem.

b. Added layer of security. Blockchain ensures a two-way security process: One, it is consistently encrypted which ensures the data being exchanged cannot be randomly intercepted. Second, even if there are data breaches, it would be easier to track the precise point of leakage and fix it instantaneously.

c. Smart contracts. Finally, as demonstrated by Ethereum makers, smart contracts will help businesses become more efficient by reducing the human element in redundant processes and yet ensuring that the process furthers only after the agreed rules of the smart contract are taken care of.