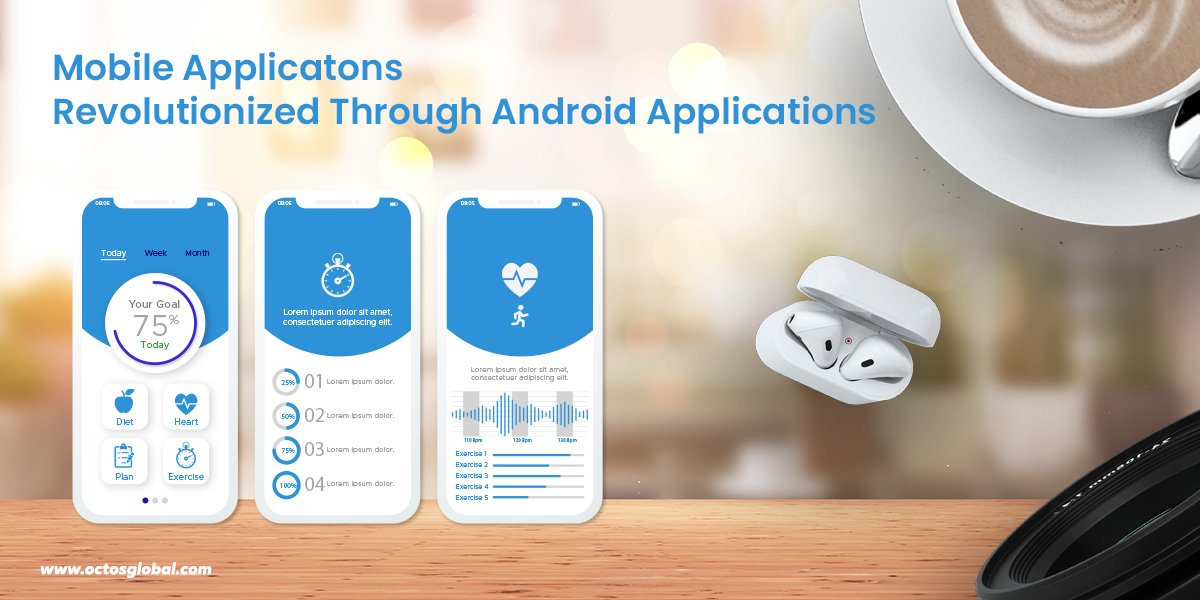 The last five years have seen a tremendous transformation in the mobile industry. The number of users is growing day by day.

Mobile phones today have become such an important aspect of our lives that sometimes we just become handicapped without them.

This in turn has led to the growth and development the android application development and services industry. Applications have played a very important role in the transformation.

Let’s look at the numbers:

Over the year’s android has become a popular platform and is the most used    operating software in the world, monopolizing the market.

Scope: Android operating system has a wide and massive scope, this platform is available on high, medium and low-end mobile phones. This has largely contributed towards applications being specifically designed for android use as the users for this platform are large in numbers. This plays a very important role while designing it as the success of an application is dependent on the fact that it should reach to large audience.

Versatility: Android applications over the last few years have adapted and transformed in order to meet the current requirements. Android applications have proven to be extremely versatile offering up a variety of applications with unique and exclusive features that fit into the roles demanded of them. The versatility and distinctiveness have enabled them to reach the pinnacle of success they now enjoy.