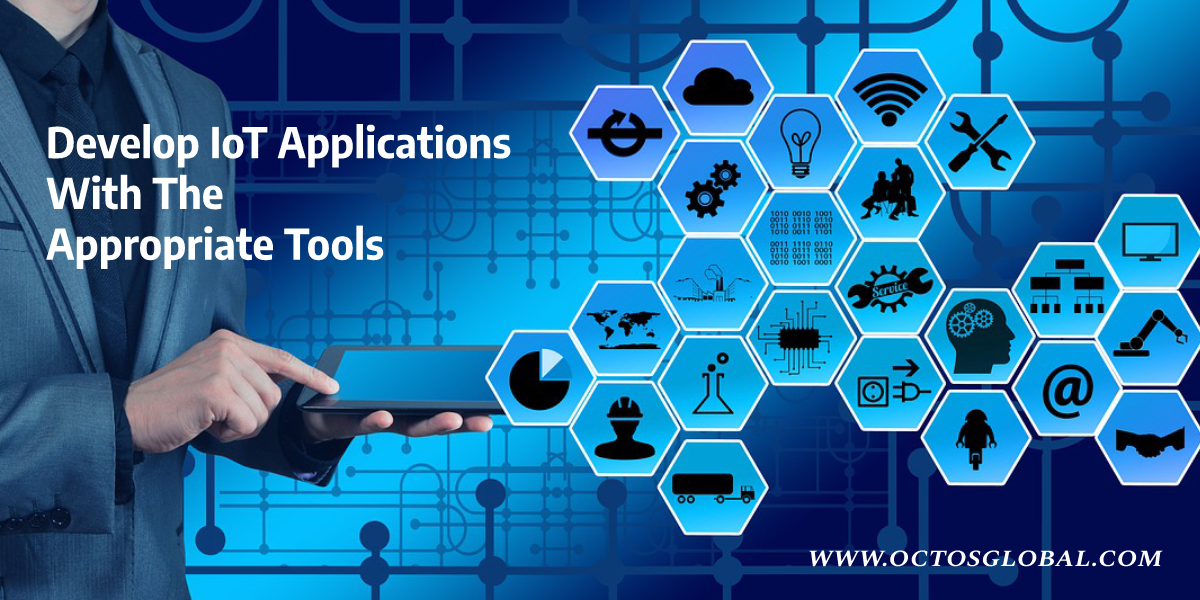 Keen interest combined with a thirst for knowledge with the determination to evolve, explore and innovate new devices has led to this brilliant conception of Internet of Things.  Technology has largely been responsible to improving connectivity, improving the standard of living and creating new devices and technology that has reduced manual labour to a large extent.

In this day and age where we are connected to the world via our phones, but now that is changing again. Today we have smart watches, smart homes and smart cars moving towards also creating smart cities. This reason behind this is Internet of things. devices are now able to share information with us and to each other and to cloud based devices.

According to Gartner report, by 2020 connected devices across all technologies will reach to 20.6 billion.( https://www.analyticsvidhya.com/blog/2016/08/10-youtube-videos-explaining-the-real-world-applications-of-internet-of-things-iot).

Applications of Internet of things

Technology today has become a necessity and become a part of our daily routine, that sometimes we do not even realize how much technology has changed our standard of living.

Smart homes are now creating big waves. Internet of things has made it now a possibility of creating and developing applications to connect smart home devices to your phones and enjoying the luxury of managing things with exchange of information. Not only smart phones IoT is being used in cars, wearable agricultural industry to name a few. Also a lot of focus of IoT can be noticed in the healthcare industry as a lot of breakthrough devices are being researched and developed. The next big thing to look forward is to see the applications and devices IoT application development companies launch.

IoT is complex , structured and layered, and the fact is that it is a tremendous task to build and create devices and applications. But with the right tools an application or device can be built and developed. As the space of this segment is wide and large with scope for expansion a lot of applications and devices can be created to fulfill the demands. Any application to be created and developed successfully requires to be built using the appropriate tools. There a multitude of tools available with features and characteristics that are exclusive to that tool, based on what and how the application and device should look the tools are used. Some of the prominent tools used  are:

Arduino is a tool that allows you to create and develop prototypes that can control and sense your physical environment in an in-depth and comprehensive manner. It includes elements that allows for both hardware and software elements in its framework.  It includes an in built software programming language.

Kinoma is a platform that has wide scope and extensive  attention to detail. Kinoma platform attributes to having three open platforms which include Kinoma Create, Kinoma Studio and Kinoma Connect.  All three platforms serve different purposes. Kinoma create allows to develop and construct electronic devices and their prototypes. Kinoma Studio is the connect for Kinoma create as it gives the environment within which to create the device. Kinoma connect is an application available on iOS and android applications to connect  smart devices with phones.

An application that is easily available and extremely user friendly to use, with having the added advantage of being an open source platform.  The size of the application along with its compatibility on android and Linux makes it a highly recommended tool for development of IoT devices.

An interface that supports numerous languages, has an affluent kit for developing hardware devices. It is a cloud based IoT operating system, that allows it work with a cross platform of IoT devices. Its widely popular and developers are slowly gravitating towards this.

Open Remote a high functioning platform supporting a whole range of different conventions  allowing users to let their creativity and imagination flow, by allowing them to create smart devices that can be controlled by any device that uses JAVA. Not only does it allow to create, it also supports other devices by offering supporting and enhancement tools and services. It also offers four integration tools.

Since internet of things is a complex structure, the designing in terms of how the application should look , the primary area of focus in the application , the foremost feature to be highlighted and the unique selling proposition of the device that makes it exclusive from other devices and applications play a significant role in creating designing the applications.

Since industry of IoT is in its infant stages there is a lot of room to explore the areas where devices can be designed to enhance the value of service and device. There is always room for improvisation and opportunities to be found.

IoT signifies not only a revolutionary change but it also implies that with the invention of this technology we can do many things and go far in terms of efficiency, reducing manual labour and producing functioning and highly enabled devices.

Since industry of IoT is in its infant stages there is a lot of room to explore the areas where devices can be designed to enhance the value of service and device. There is always room for improvisation and opportunities to be found.