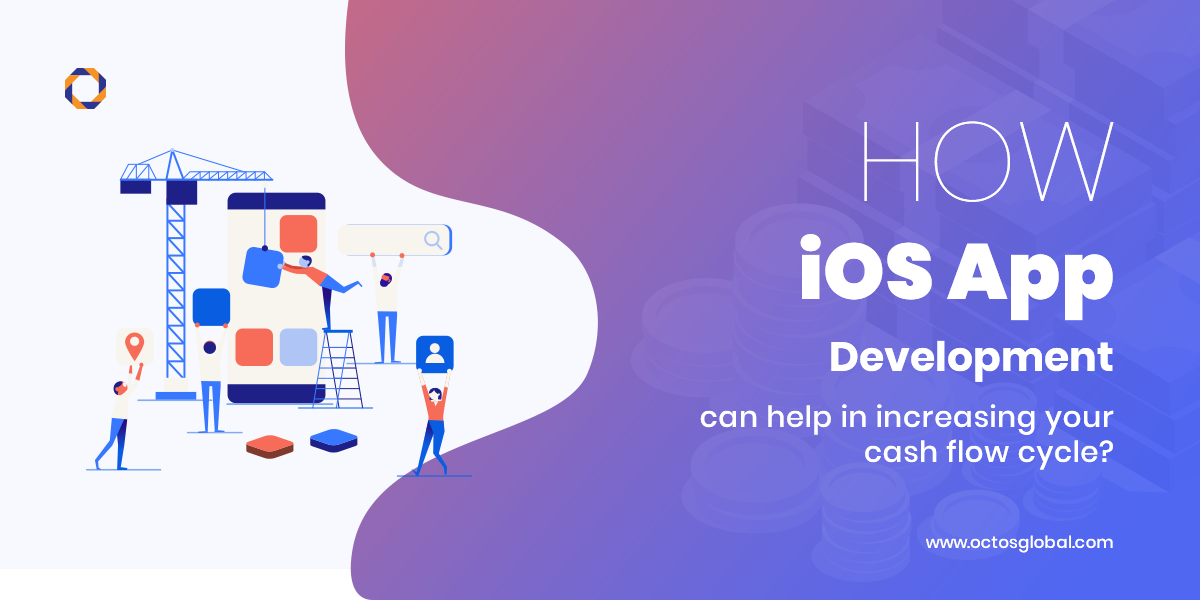 How iOS App Development Can Help in Increasing Your Cash Flow Cycle?

iPhone is that mobile brand which has become a dream for many mobile users. It is a status symbol for users and a market differentiator in the mobile phone industry. Many smartphone companies come up with different mobile phones and yet no one can touch the status of an iPhone. It positions itself as a high-end luxury brand. One of the biggest reasons for having this position is iPhone’s operating system. People like its user interface over everything else. Once a person gets an experience of this operating system, it becomes very difficult to change to another smartphone because of its hardware, software, camera, user interface and great performance. Company is asked for developing iPhone apps which would stand out in the market.

One of my friends has a branch of iPhone app development in California. He told me that the increasing trend of having iPhone apps by all such companies is because they all want to capture the high-income level group and professionals. Companies have started looking for iPhone app development services to scale their business all over the world.

Following you would find how iOS app development can increase your cash flow cycle:

More paying client: When one talks about purchasing power, iPhone users come first. These people belong from upper middle class and upper class which provides them the freedom to spend more. These people do not think much about expenditure, as convenience has become a higher priority than money. If the company can provide great apps and fulfill their need, the user would not mind paying more. Due to this reason companies have started looking for iOS app development service providers who may help them increase their reach in high income level group.

High level of security: Security of data is one of the most important things for today’s generation (in the presence of events like cyber theft, etc.) because mobile phones may have personal data and if it gets hacked it could become an invitation to lots of problems. iPhones are known for the security level, as it is very difficult for hacker to hack data from an iPhone. iPhone stores are also very particular while allowing apps into the play store because of security reasons. Further, to ensure security they also allow customizes development to encrypt files.

Best user interface: User interface is the key of increasing user base. If a product is user friendly it means people would be fall for any upgradation in that particular app or device. iPhone app development companies develop the app to make it more convenient for users so that word-of-mouth marketing gains them even more customer base for their product.

Increase brand loyalty: Develop the app and install it for the target user. App would help to increase awareness as well as name of your brand. It gives you a competitive edge over other businesses. Apps on iOS would also help to increase the reputation of brand because developing an app on Apple’s platform is a big achievement. Users get great satisfaction and trust the brand when it is available on the iOS platform.

Businesses should start developing their apps on iOS platform. iOS app development companies would ensure that a good friendly user interface with high security is provided with your application. Companies might find initial costs a bit high but when compares to ROI it would have higher benefits than the cost.