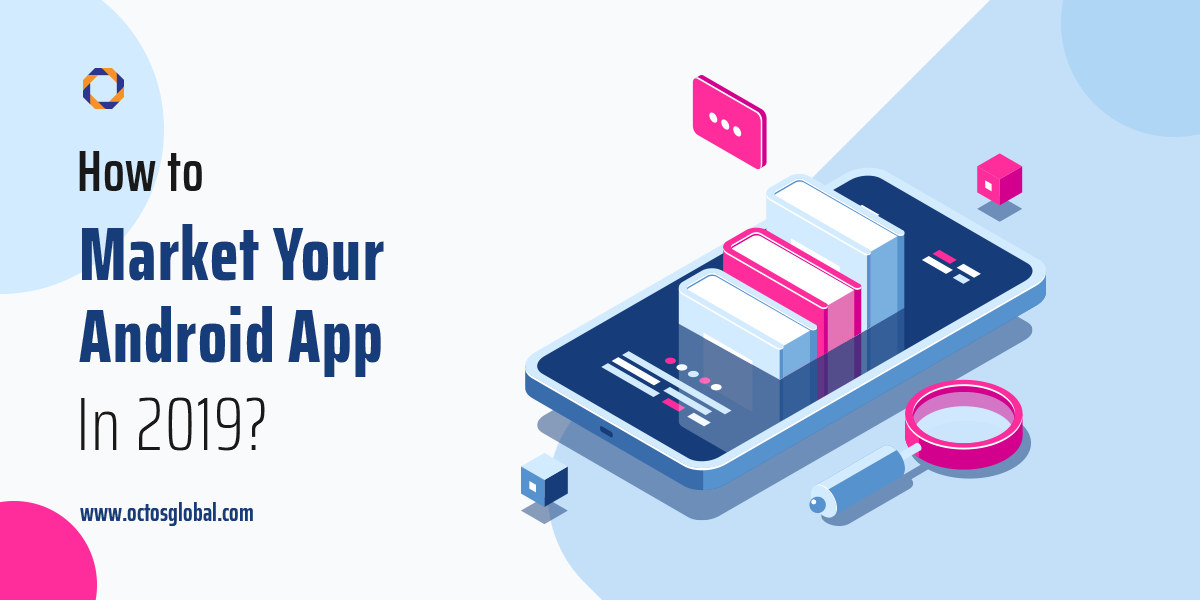 Are you planning to launch an Android app? Congratulations – you have chosen the most widely used app launching platform – the Google Play Store.

Now that you know Google Play Store is the most widely used marketplace for apps, you should also know that since Android is so accessible to users, mere quality Android app development will not help you get popular with Android users. There are a few challenges you should be prepared with:

A. If you are not Google, you are at a disadvantage.

Google (Alphabet) is the largest app publisher both by the number of apps and by the percentage of audience reach. Hence, if you are planning to enter any domain where Google already has dominance such as digital ad management, search engine or even cloud computing, you will face a stiff competition.

B. If you are not a game developer, you are at a disadvantage.

Gaming, as a category, is the most popular one in terms of engagement numbers, reach and downloads. If you are not publishing gaming apps, you have to assume that your app may not beat the engagement benchmarks set by gaming apps.

Given all these caveats, you might be wondering – even if you have a clear use case for your app and a very good Android app development company by your side, how would you even beat the market of 2.6 million apps?

The trick lies in differentiating your app by all means. Here are a few pro tips that will help you market your app on the Google Play Store in 2019:

The first thing you would notice about the Google Play Store is that it is densely populated. Every category from Business to Gaming to Music is heavily crowded with apps that are either available for free or come with paid upgrades.

Thus, it becomes critical for you to understand – how do you differentiate on every level? First and foremost – ingrain the differentiation philosophy on every level of your marketing game-plan. You have to start with the logo and the UI of your app, since these are the first points of contact you will have with your users.

For instance, have a look at the home screen of your phone and notice what majority of app icons look like. All you have to do is, differentiate your app from these.

There are a ton of successful ad campaigns that have been run by several app developers and publishers. Marketing is an iterative process, where the more data you have, the more effective and efficient your campaigns would be. Hence, instead of trying to get your own marketing data, use any publically available data on campaigns and audience research.

There are several paid tools which will help you look into the insights of the marketing campaigns run by your competition. You don’t have to be an Android application development expert to garner these insights. They are approximations but the will give you a decent idea on what works when marketing apps on Google Play Store.

It is clear that you might be competing with several Google apps for the same space in the phone. That said, Google is rather transparent about the metrics it cares for while ranking the apps in the app store. Whether you got your app developed in Los Angeles or went for app development in California, you will be gauged on the same basic metrics.

The high level rule here is that Google focuses a lot on engagement. Find such similar KPIs that make a difference and focus heavily on excelling in them.

4. Do not jump on monetizing straight away.

You have to know that the average price of an Android phone is far cheaper than that of an iPhone. Hence, by design, the users of Android are not used to exorbitant spending. This is the key reason why unless you have a wide audience base, you should not go for monetizing your app. Freemium models work the best on Android.

When marketing your app on Google Play Store, make sure you are differentiating on every level, reverse engineering already successful campaigns, focusing on the key metrics propagated by Google and not jumping to monetization right way.