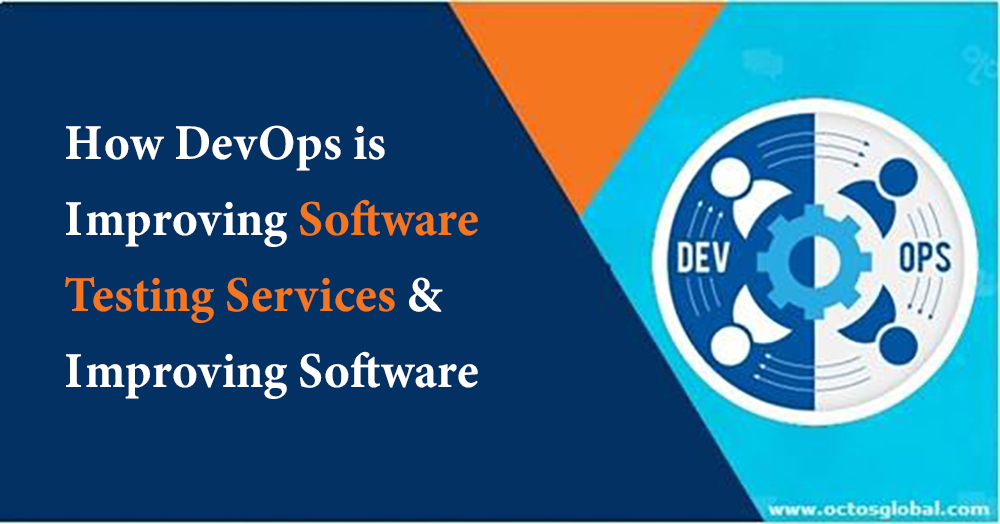 In the IT world, software testing is often separated from the development vertical. However, these walls are fast disappearing; all thanks to the new trends in the market. And one of the major forces behind the shattering of these dividing walls is ‘DevOps’.

So, what exactly is DevOps? Contrary to what the people normally think, it is not a methodology or a suite of tools but a framework that enables a seamless coordination between the different aspects of the software development chain. It brings together development and operation within the same software cycle by integrating them. It also collates the practices of continuous testing, integration, development, and monitoring.

When it comes to the QA in the Information Systems, DevOps makes a significant contribution to it. It demands the removal of barriers between Dev, Test & Ops. For DevOps to be successful, it is essential for  software testing to be fully integrated into both software development and delivery.

Since, QA cannot be predicted easily, DevOps brings together the development, operations, and customer support for improving the QA process. In addition to this, it also gathers more information as compared to the earlier times. To make it more impactful, the task of doing the QA can be assigned to a person who does both operations and development.

How Does DevOps Play a Role in Information System Development?

DevOps has brought a major change in the development process. It reduces the gap between the operations, development, and the end users by detecting the problems at an initial level. It enables us to implement the continuous development and deliver the software to the end user. Thus, allowing the developers and operations to work more efficiently and effectively together.

Tips to Do Successful DevOps Testing

Below-mentioned are the for a successful implementation of DevOps:

For achieving the desired business goals, it is essential to deploy right tools for maintaining the quality that is associated with the delivery chain of the software. Therefore, it becomes crucial to understand the testing process and the identification of the testing tools that will be apt for your process. To get the best out of DevOps it’s recommended to avail services from renowned companies like Octos Global, which holds expertise in providing software testing service in California.